Their infectious dance music, up-beat rhythmic vibe, robotic counterparts and truly epic live shows has been the staple diet of some the biggest and most well-renowned festivals since the release of their debut album ‘Homework’ and their revolutionary follow up ‘Alive’ in 1997. As any of those few lucky ones, who managed to get their hands on a golden ticket to one of the most sought-after live shows in history will tell you, there wasn’t one person who didn’t go home from that show feeling a little bit better about the world.

The Daft Punkx disco experience, aim to deliver a festival experience like no other and they do not disappoint. Daft PunkX ahead of their Festwich show have promised to produce a classic performance that lends itself specifically to the Festwich spirit. 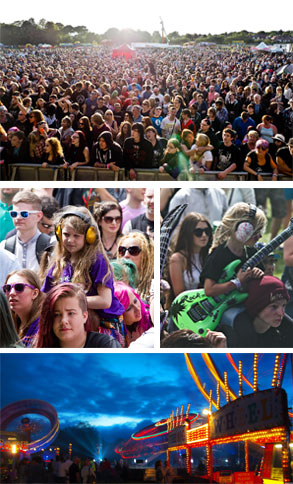